You are here: Home » GALWAY CITY’S WILDLIFE » Waterways and Wetlands

The River Corrib and associated waterways dissect the city. The Corrib system is one of the top ornithological sites in the country and this is largely due to the wealth and quality of wetland habitats present.

The River Corrib and Lough Corrib have been designated as important for salmon and trout. The Corrib system also has a population of sea lamprey, a scarce species which is probably under-recorded, and brook lamprey.

Reed and large sedge swamps, commonly found along the Corrib and other freshwater bodies, as well as a few coastal sites such as Lough Atalia, are rich in insects and bird species (especially migratory warblers).

Marsh, fen and patches of wet willow-alder woodland are also often found near watercourses in the city. Wet grassland dominated by rushes is common in the patchwork of small fields in the western and northern margins of the city, and along the Corrib.

The Terryland River is another important water corridor fringed by wetlands and the Terryland Forest Park. There are turloughs (disappearing lakes) to the north of the city and a large lake that occurs in the limestone area of Illaunacorra. 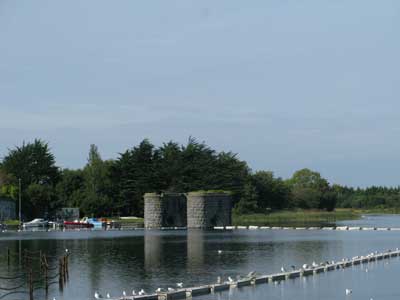 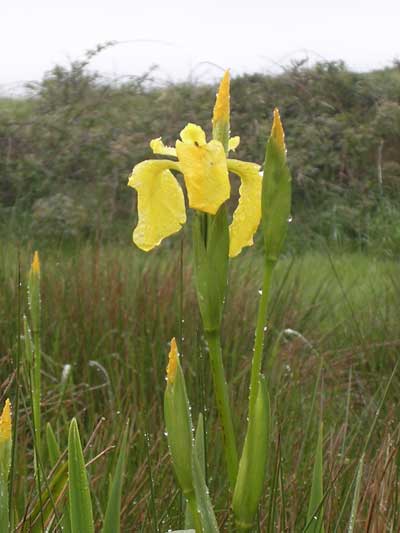 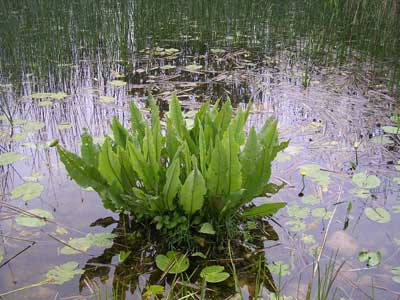 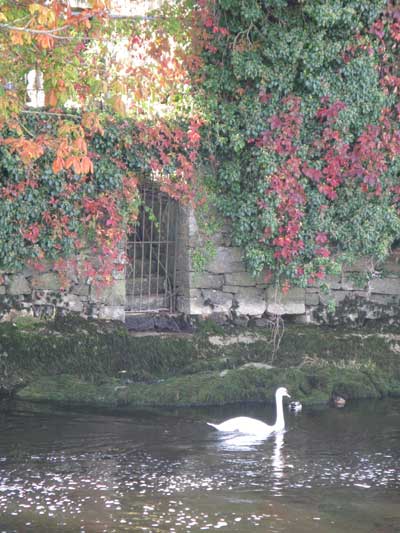